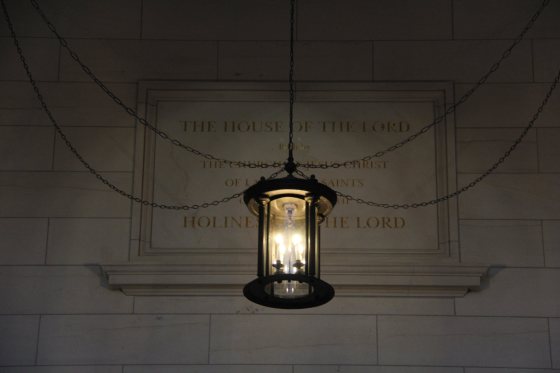 I don’t know how many times I have read Maroni 7, but I do know it’s been over a handful. It is one of my favourites. A discourse on Faith, Hope and Charity. This morning, although the roaring virtual fireplace was going, and I was awake. My mind couldn’t focus. It wan’t until we were almost 3/4 of the way into the chapter, that I realized we were reading THAT chapter. I kind of felt shame and tried harder to focus.

Faith, Hope and Charity are beautiful things. Colourful happy virtues in a world of Angry grey. I often think of these virtues in colours and I don’t low why or where that came from.

Faith I see a warm yellow or a pure white. When you have faith there is more clarity, there is more peace. Faith in the right things is enlightening.

I often relate the colour blue to Hope. I find the colour blue a strong one, yet relaxing. A blue mornIng sky shows promise. I don’t know much about hope. It is so interwoven with faith that it is hard to separate. Maybe they aren’t supposed to be separate.

Charity is red because Charity is Love. But it is more than love. I think sometimes we lose the meaning of charity when we replace it with the word love.

But this is not what I got from this particular chapter in the Book of Mormon today.

I can’t help but think the would would be so much better if we would practice these, especially Charity.  Not just the charity of giving to the poor but the Charity of no gossip, of giving the other person the benefit of the doubt. The Charity of listening and choosing the best interpretation of what one was saying especially when it opposite to what your opinion is. The Charity of letting go or arguments and realizing they are pointless. Have you notice, after an argument, nothing is resolved. You have said your piece, but you have no peace. You haven’t changed anyones mind, and you haven’t heard the other person because you are too busy being right.

But that also isn’t what I got out of this chapter today either.

Since I only tuned in at the end, I only got the end and for some strange beautiful reason it was enough. Shame is gone.

“48 Wherefore, my beloved brethren, pray unto the Father with all the energy of heart, that ye may be filled with this love, which he hath bestowed upon all who are true followers of his Son, Jesus Christ; that ye may become the sons of God; that when he shall appear we shall be like him, for we shall see him as he is; that we may have this hope; that we may be purified even as he is pure. Amen.”

Time to pray. That too is important.

Through The Looking Glass